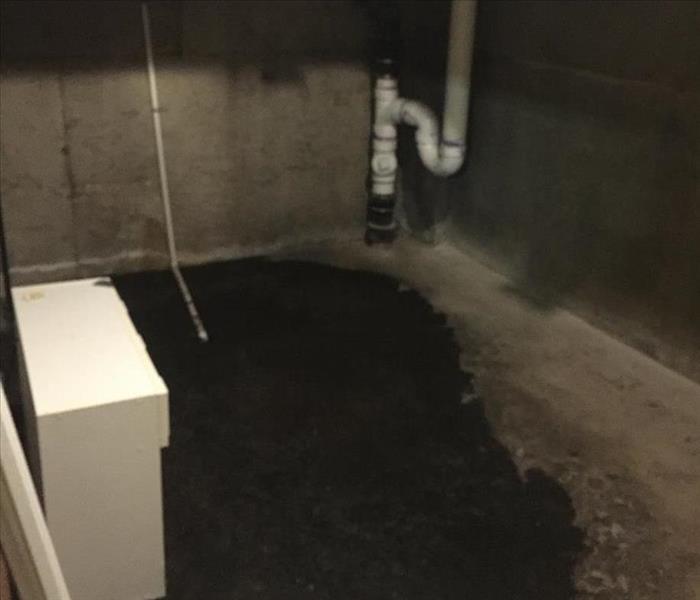 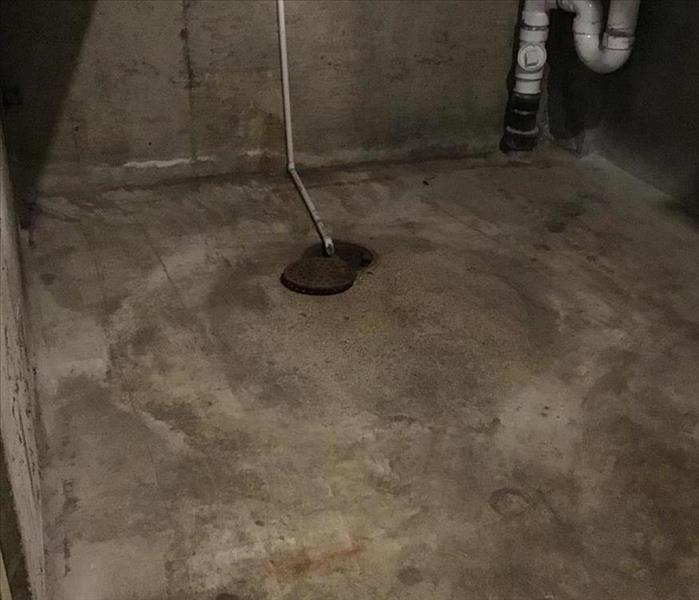 This sewage backup in Sioux Falls was the result of a clogged drain. The standing raw sewage ran through approximately 1200 square feet of the basement. After the drains were unclogged they called SERVPRO of West Sioux Falls.

There was several inches of stinky sludge. Our heroes had to scoop the sewage into special bags. Once the solids were removed we used a truck mounted system to clean and sanitize the floors. We applied an industrial strength disinfectant after the cleaning.

Our customer could not believe how clean we were able to get the basement and impressed that the odor was completely gone.